The Obama Administration is calling on cities and towns to reform land-use regulations to allow denser development by right while recommending actions that new urbanists have long supported.

The toolkit also calls for more “high-density and multifamily zoning,” “streamlining or shortening permitting processes and timelines,” and allowing “by-right development,” which are consistent with many form-based codes and new urban reforms.

Antiquated land-use regulations, often dating from the 1970s or earlier, are holding back economic growth and increasing housing costs across America, says the administration.

“Significant barriers to new housing development can cause working families to be pushed out of the job markets with the best opportunities for them, or prevent them from moving to regions with higher—paying jobs and stronger career tracks. Excessive barriers to housing development result in increasing drag on national economic growth and exacerbate income inequality,” the report says.

On the other hand, “Cities like Chicago, Seattle, Sacramento, and Tacoma and states like California and Massachusetts have already begun to foster more affordable housing opportunities by removing restrictions, implementing transit-oriented-oriented zoning ordinances, and speeding up permitting and construction processes,” according to the Housing Development Toolkit.

The report marks a first—at least going back several decades—that the White House has made local zoning and land-use regulations a national issue. 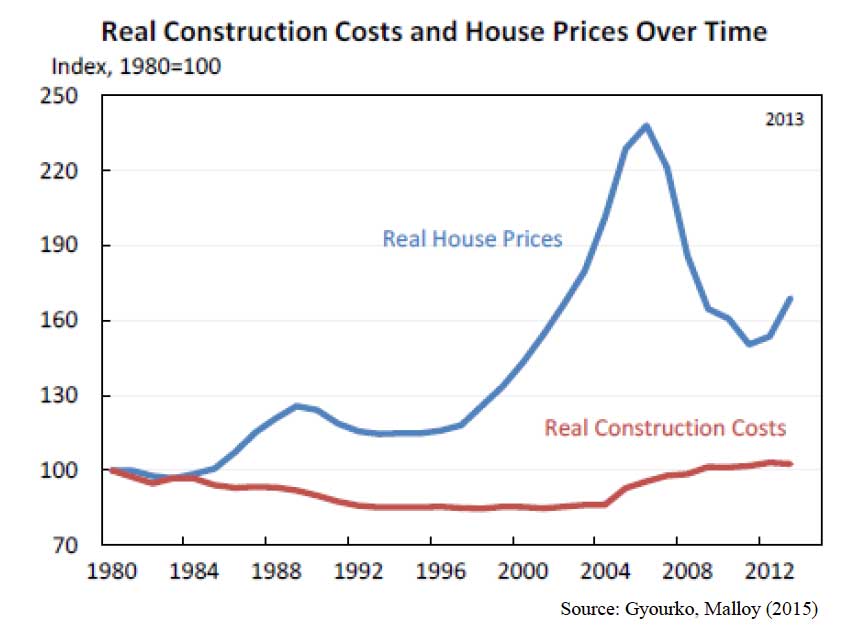 “City zoning battles usually are fought block by block, and the president’s involvement will create friction, particularly among environmental groups and the not-in-my-backyard crowd,” notes a Politico report. “But the White House jawboning is welcome news to many others, including mayors and builders increasingly foiled by community opposition to development.”

The report is backed up by a fiscal year 2017 budget proposal to spend $300 million on Local Housing Policy Grants to help cities modernize housing regulatory approaches. However, the Administration’s lame duck status means budget priorities could radically change with whoever is elected in November.

Nevertheless, land-use reform could win support across the political spectrum—from mayors and smart growth advocates to developers and pro-business groups.

“It’s important that the president is talking about it,” Mark Calabria, director of financial regulation studies at the Cato Institute, told Politico. “Local restrictions on housing supply are a crucial economic issue. I would say it’s one of the top 10.”

In addition to previously mentioned priorities, the Toolkit recommends:

· Taxing vacant land or donate it to non-profit developers