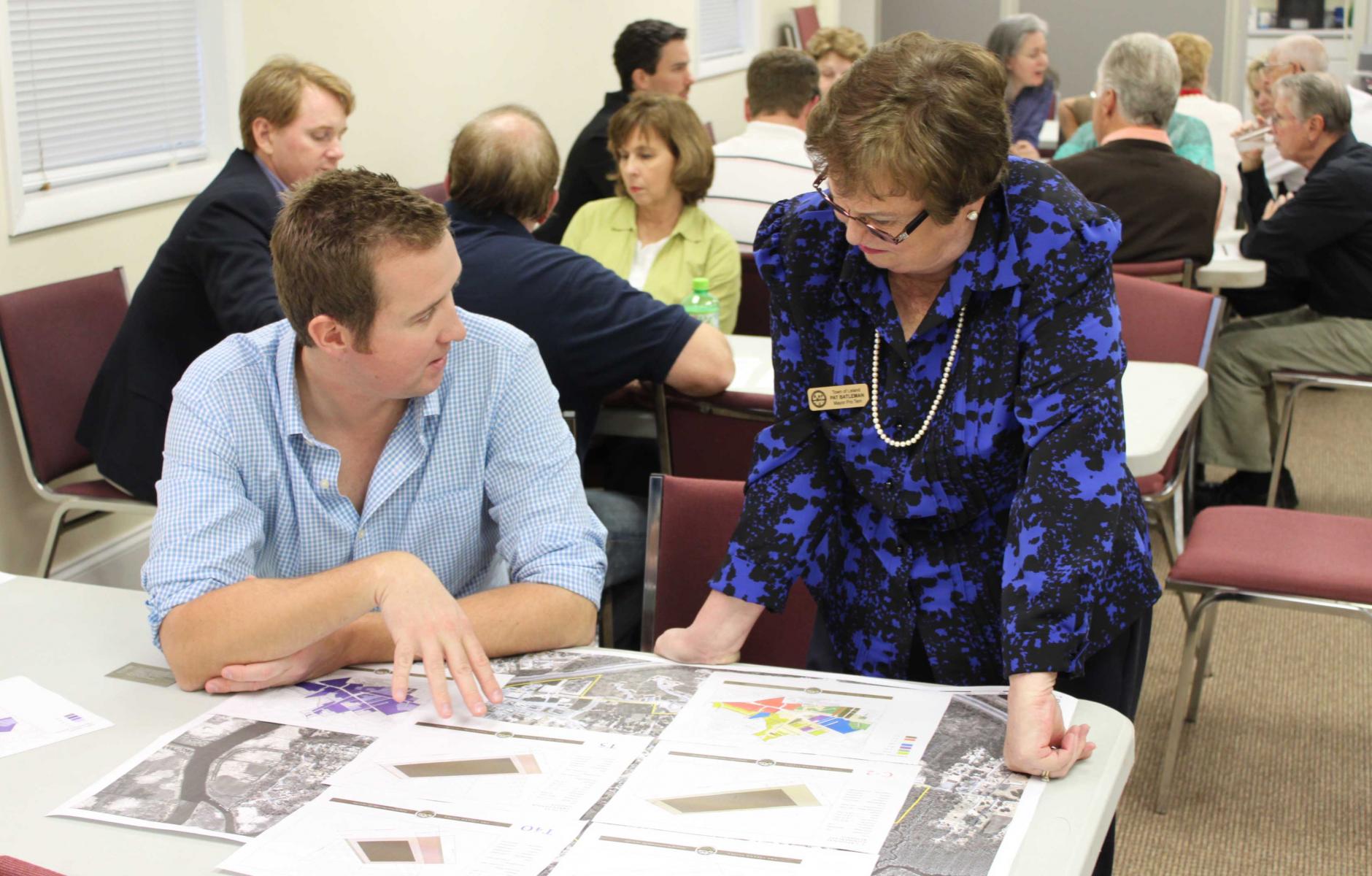 Writing about successful neighborhood planning, my friend and colleague Howard Blackson used the term “placeshaker” as a catch-all for the grass roots engagement efforts that empower, but don’t necessarily define, placemaking.

That got me thinking. Even though our firm is called PlaceMakers and our blog, PlaceShakers, I hadn’t given a lot of thought to the distinction between the two. Is there a difference and, if so, is it a meaningful one?

I’ve decided there is. And defining the distinction is an important step in our shared pursuit of stronger, more endearing, more economically and environmentally viable places to live.

Bottom line, you need both.

That’s the nuts-and-bolts of it, but what is the consistent theme that ties them all together? I think it’s this: At least in north America, placemaking typically doesn’t exist in the absence of political will and all the assets (financial and otherwise), permissions, and community support that come with it.
By definition, placemaking’s a constructive, political effort, bringing change to the landscape. To make it happen, things need to be planned and agreed upon, then built or assembled, and that takes will — in the form of consensus, money and legal authority.

So, my partners and colleagues? Placemakers. City officials embarking on master planning or zoning reform? Placemakers. Artists changing the nature of space through installations or murals? Placemakers. Citizens in a roundtable meeting, exploring opportunities and spelling out how they might be better served by their city? Placemakers. See the photo at the top of this article for an illustration of that concept.

And the advocates, instigators, rabble rousers and the like? Well….

More often than not, political will doesn’t just exist. It emerges. It morphs and grows through some amorphous combination of shoe leather, influence, and persistence. And that means placemaking doesn’t just happen. In political terms, placemaking represents the ends, not the means. It’s the tangible payoff to seemingly endless political skirmishes.

And the way to get there? Placeshaking.

Every time someone puts a “Slow Down” sign in their yard, or throws down some sod and lawn chairs in a city parking space, or rallies to give a downtrodden block a temporary facelift, they’re placeshaking.

Every time a group of neighbors starts hounding their commissioner to improve a park, or cyclists show up en masse at a commission meeting to validate the scope of their support, or a college student circulates an idea on how to leverage abandoned rail corridors for transit, recreation and green space, they’re placeshaking.

Placeshaking is about connecting with networks of shared interest and rattling cages. It’s about phone calls and rallies and blog conversations and demonstration projects. It’s about all the things that need to be done, just so we can begin the hard work of placemaking.

For all the cool stuff coming out of the Tactical Urbanism movement, it tends (at least in our estimation) to appeal primarily to the young. How can we expand the idea to be appealing to more types of people?

I don’t know, as movements and monikers are a tricky thing to pin down. But I think the distinction between placemaker and placeshaker is coming clear, as is the relevance and role of each. Some may find themselves in one camp, some in the other, and some bouncing back and forth, wearing different hats at different times.

Two sides of the same coin, united in a joint quest for a better place to call home.

What about you? Where do you plug in? And what skill set is presently most needed where you live?